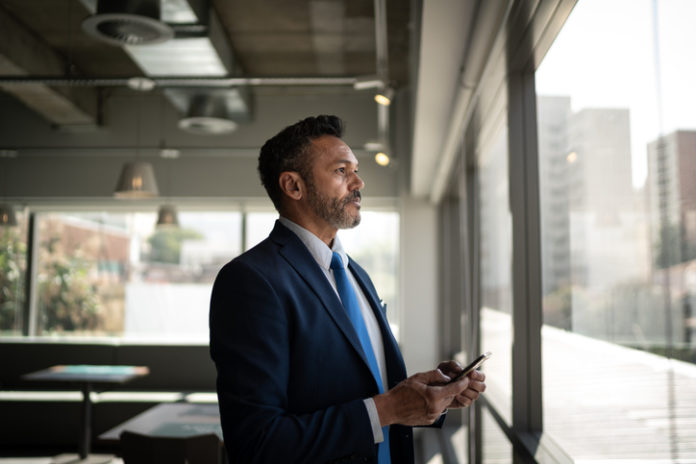 Outsourcing has been around for decades, but it has not always been easy to delegate responsibilities. Technology has made delegating simple and effective. In fact, it has become so easy to delegate tasks with various options on the table, that a growing number of leaders are handing off a variety of tasks. The question today is not necessarily how to do it, but should you do it?

You cannot take on additional responsibilities unless you are willing to delegate some of those responsibilities to others. However, this does not mean it will be an easy hand-off. If you do not delegate, you may wear yourself out and die of exhaustion, but if you make mistakes along the way and do not do it the right way, your organization could greatly suffer.

One of the best ways for IT leaders to overcome the challenges is to learn how to delegate tasks to other people. If IT leaders are able to do this, it will be easier to build a solid team of people who can all play a part in overcoming any business challenge. When you delegate a task, it is not just about telling another person what to do.

”The reality of today’s Information Technology infrastructure is that delegating is a mandatory task for any efficient leader. IT has evolved into a broad range of services that can involve highly complex systems down to end-user support with a smartphone. Companies must identify their technology goals and most important assets. A good IT leader will delegate tasks that fall outside the primary goals and distract from ensuring security, reliability, and performance”, said Nick Martin of Mainstreet IT Solutions.

We wanted to gain additional insight from leaders in the industry about delegation. What task should an IT leader always delegate to a subordinate? 2. How does offloading this work make an IT leader more efficient? 3. What are the dangers inherent when an IT leader leans toward micromanaging operations?

”Many IT leaders think that in order for them to maintain the respect of their IT staff, they have to stay involved in the day-to-day delivery of IT service. They also tend to micromanage and are prepared to jump in and save the team from a possible disaster at any time. This approach does nothing to empower the staff. It actually can have the opposite effect and can create a power struggle between a good IT person and the leader”, said Jack Smith of Initial.IT.

”Effective IT managers know what responsibilities to delegate to allow themselves time to plan, to collaborate with others in the company, and to monitor the performance of their employees, making sure to give them adequate feedback and development opportunities.  They also know that to really delegate they need not just to assign the responsibility, but give the employee the authority to do what is needed to produce the desired results”, said Anthony Buonaspina, BSEE, BSCS, CPACC CEO and Founder of LI Tech Advisors.

”An exceptional IT manager would also know when to bring in a managed service provider (MSP) to help enhance the overall IT departments effectiveness by offloading many of the day to day repetitive tasks and support to a third-party company that has broad expertise in many areas that specializes in supporting an IT infrastructure.  This will allow the IT department employees to work much more efficiently and give them a brain-trust that they can refer to as needed, thus making the entire IT department have time to spend on tasks that would normally be put off due to lack of time”, added Buonaspina.

”Low-level IT tasks should always be handled by subordinates who require little to no supervision. These tasks include basic support and installations, updating tickets and fielding general inquiries from clients”, said Joe Cannata of Techsperts, LLC. ”Offloading the most basic and time-consuming tasks allows managers to concentrate on larger projects and growing their business”, added Cannata.

”I delegate tasks that are repeatable and heavily documented. For example, any regular administrative reports I need. I delegate the creation of them since they can take hours. Then they give them to me and all I need to do is review them”, said Carl Fransen of Calgary IT Support company, CTECH. ”Also, I have my service manager or lead work with the day-to-day issues so I can focus on the bigger picture items. This helps as they review items daily with staff and I review monthly with them. In the tech world, involving leadership, you need to delegate and trust your staff. Every time I have done this, I have been impressed with what they have done with it and felt less pressured to do everything myself”, added Fransen.

”Leaders will first find ways to automate any process that is possible which cuts down on the total workload of IT personnel. From there, tasks that fall out of alignment with the primary goals should be delegated to help keep everyone on task. As a leader of an IT team, that person is responsible for keeping the direction of the infrastructure in alignment and focus. If that person gets distracted then the entire team can become unfocused and distracted by tasks that have very little impact on company operations, or even in some cases, detrimental impact”, said Martin.

”I have seen poor IT leadership firsthand when IT directors take every task, no matter what it is, and add it to their plate. All of a sudden, the focus is shifted from high-priority IT items like security and server stability. Goals become murky as every little matter becomes the main focus of the entire team. Instead of delegating one person to a minor issue, we have IT directors tying up teams of people to accomplish one minimal task. From the recent ransomware hacks, it is clear that leadership is vital to the role of keeping every IT personnel focused and on point to critical tasks”, added Martin.

”IT leaders that do not delegate effectively will quickly find themselves micromanaging every aspect of the responsibilities they assigned to their employees and will rapidly become buried in menial tasks and eventually be overwhelmed and ineffective in the job they were hired to perform. The head of IT for any company needs to effectively delegate tasks that would take them away from their primary job, which is to make sure that others are doing what they have been assigned to accomplish towards the goals of the IT department in order to better serve the overall mission and health of the company”, said Buonaspina.

”A good IT leader maintains a staff of highly capable IT people, keeps them trained and up to date on current and emerging technologies, provides the resources they need to do their job, and stays out of their way. This enables the team to execute efficiently and allows the IT leader to run the company and drive growth. This also gives the team confidence, knowing that their leader believes and trusts in them to carry out the task at hand and that they have the support of the C-suite at times. A good IT leader should be willing to jump in and help when asked by his team or when it is clear they need help, but only then. Never should the IT leader grab the reins of a task from the It person, they should go in and help them solve the problems themselves”, said Smith.

”Each person, especially in technology, has their own process. Force-feeding your own processes and attempting to dictate exactly how things should go wastes not only your time but your employees’ time as well. The result is usually confusion and a delayed solution. Hire qualified, knowledgeable, and independent-minded people, and they will take care of the rest”, said Cannata.

We don’t think this trend will end anytime soon. If you are not sure what to delegate, start small and then move forward into larger areas. 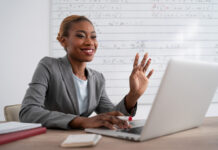 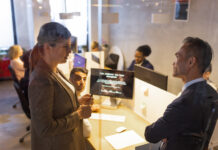 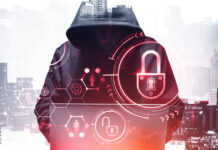 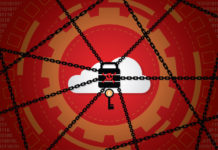 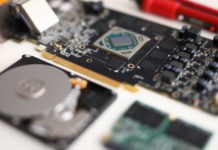 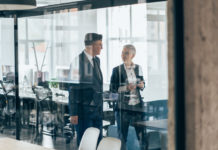 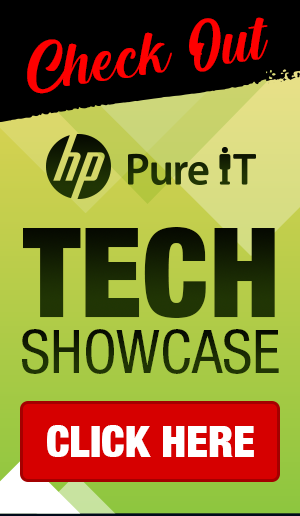